JAY RUIZ, SR.
​Chairman of the Board
Very active with the Lions (Lions Clubs International), Jay took the helm as Chairman of the San Diego Lions Scholarship Foundation since its formation in January 2013 for four years.  He was forced to give it up for two years to spend more time with his new job as Global Leadership Team Coordinator with the Lions and now he is back again, elected as Chair for two years once again.

Jay retired from the U S Navy after twenty years of service, mostly spent under water, in Submarines.

While on active duty with the US Navy, Jay received his AS in Supervision at Southwestern College in Chula Vista (under the ADCOP Program), and his BBA & MBA at National University in San Diego (under the Tuition Aid Program & GI Bill Program, respectively).

He is married with two children and seven grandchildren. LUZ GALINDEZ
Secretary
​Luz joined the Lions Club in 2004 after becoming disabled as a nurse. She became a charter member of the San Diego Cosmopolitan Lions Club. In 2010, several members of other clubs with many members, decided to break away from their parent club and joined forces to charter a new Lions club. Lion Luz became the Charter President of the San Diego TFC Lions Club. In 2013 several Lions decided to honor Lion Frank P. Rivera by starting a Scholarship Foundation with a Fellowship in his name after he had decided to retire permanently in the Philippines. Lion Frank is considered the “Godfather of the pre-dominantly Filipino Lions Club in District 4-L6 in the years when there were no Fil-Am Clubs here yet. His advocacy is about Education that’s why the Foundation to honor him is about scholarship. Lion Luz is one of the prime movers in starting the Foundation and in keeping it going. FELMA VARGAS
Treasurer
Lion Felma Vargas was born and raised in the Philippines. She graduated Doctor of Dental Medicine in 1978.
She worked as a Dentist for Filipino Workers Union for US Bases in Subic Bay Philippines for 2 years until
she got married and migrated to California in 1982.

In 1991 her family established Bread Deluxe (Bakery Business) serving San Diego County to this day.
She’s married to Fernando Vargas a retired US Navy and blessed with 3 children and 5 grandchildren.

Traveling is one of her passions in life. Together with her husband, they have explored and seen more than 60 countries. She believes that traveling extends her horizon and widens her understanding and compassion towards
people of different culture and heritage.

She served as President for San Diego Elite Lions Club for 2 years, Lion Year 2016-2018 and in 2018-2019 served as Balboa Zone Chair. Currently she is the Club Secretary.

She believes that happiness is not a result of what we get but what we give and the manner of giving is worth more than the gift especially if it’s coming from the heart. He is married with 6 children and 14 grand children. FELIX MALLORCA, JR.
Adviser
Born in the Philippines graduated in high school and went to college for nearly two years that was abrupted by the martial law that began in September 1972. With my two younger brothers we immigrated to the US in January 1973. Four months after arriving to join my parents in California, I decided to joined the US Army which I retired after 20 years of honorable service. After retirement I then work for Intel Corporation a computer chip company for 18 years which I retired there as well. Having two grown up girls & had there own lives & family I decided to come here in Southern California which I ended up joining the San Diego Forever Lions Club and which I now serve as the Club President. Serving the community especially the needy is what made me decide to be a Lion. 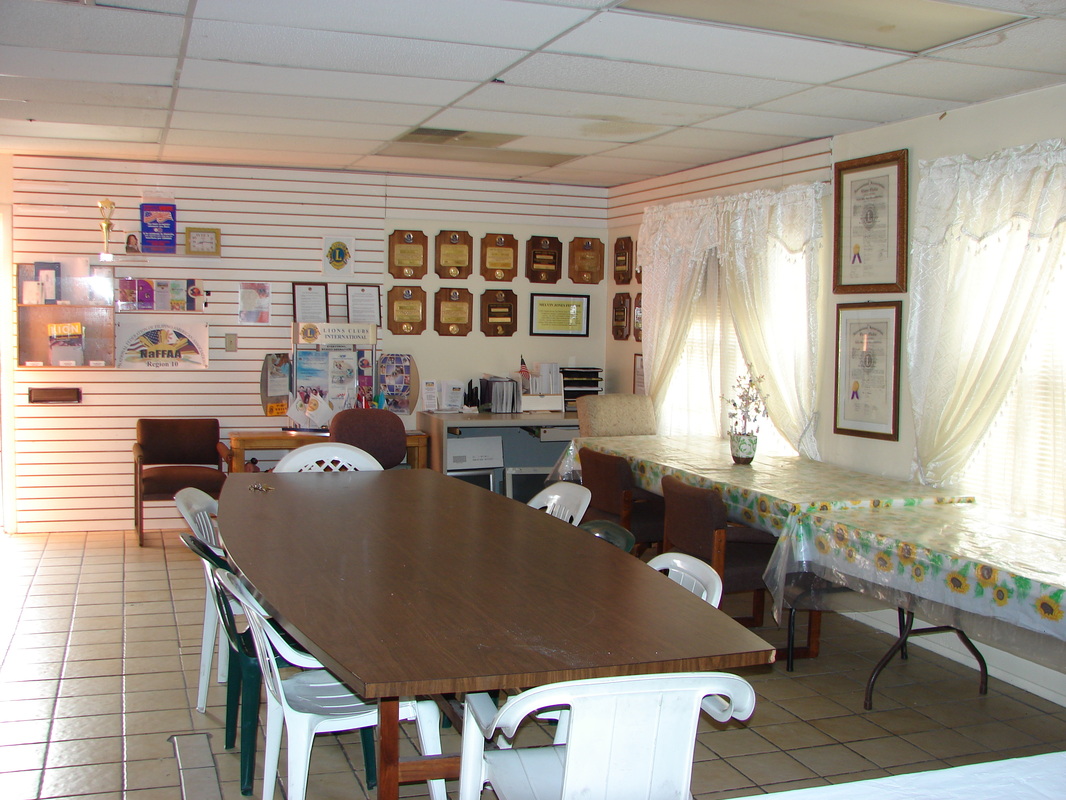