​
August 18, 2013 at the Family House Restaurant in National City

Attended by over 30 Lions and guests, the first awarding of Scholarship Grants occurred keeping the three applicants wondering if they will be selected.  The Foundation only allocated two, $500 grants but because of overwhelming support (more Frank P. Rivera Fellows) the board decided to grant three scholarship grants instead.  Each of the three applicants received $500 for their college expenses, after all, all three have met our requirements.  Congratulations to Jordyn Kogler from Oceanside (sponsored by Vista Pride of Vista Lions Club), Diana Bice from National City (sponsored by San Diego TFC Lions Club) & Nicholas Sinclair from El Cajon (sponsored by La Mesa Lions Club).

Lion Frank Rivera was not able to attend due to health reasons but his son, Francis came.  He handed the scholarship certificates to all three scholars.

Because of the support we are getting from Lions and non-Lions we are certain to give more grants next school years.

Some of the pictures taken during the event:  More pictures, click here.  Thanks to Lion Julio of San Diego Pathfinders LIons Club 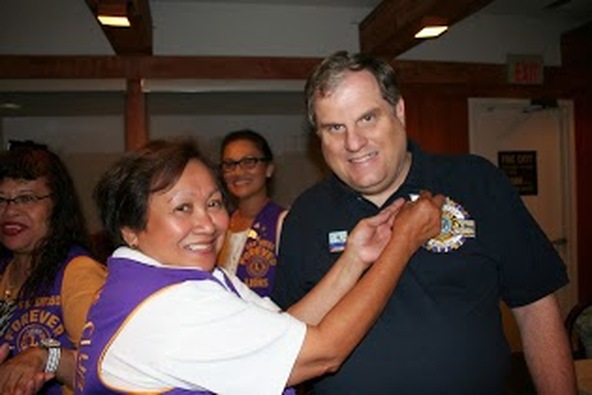 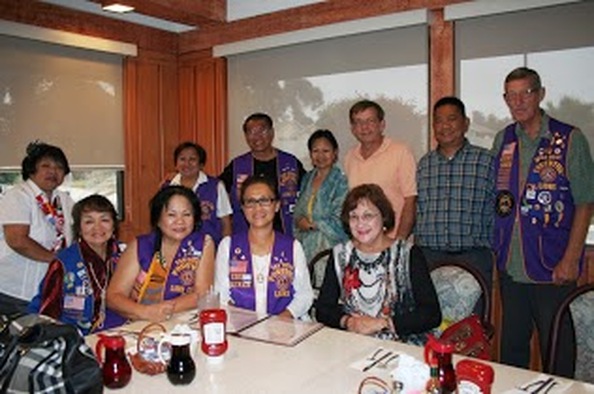 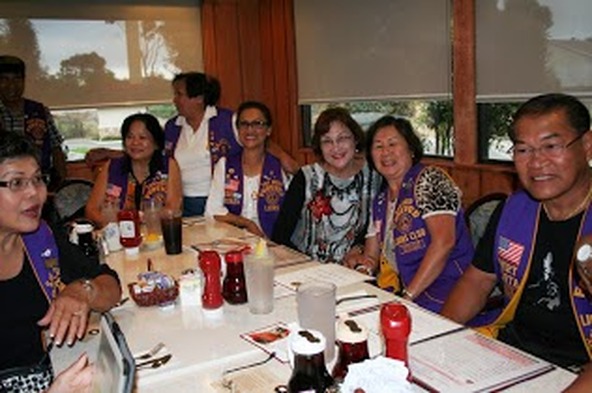 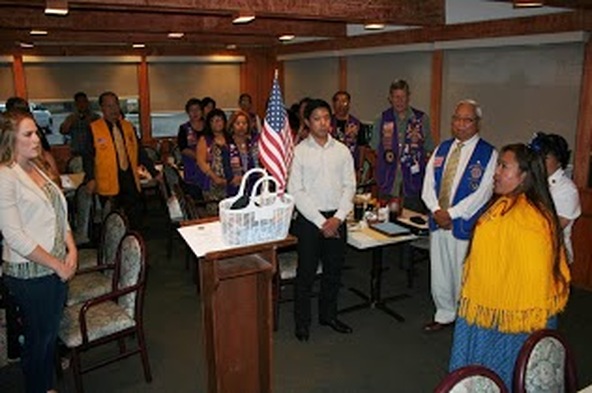 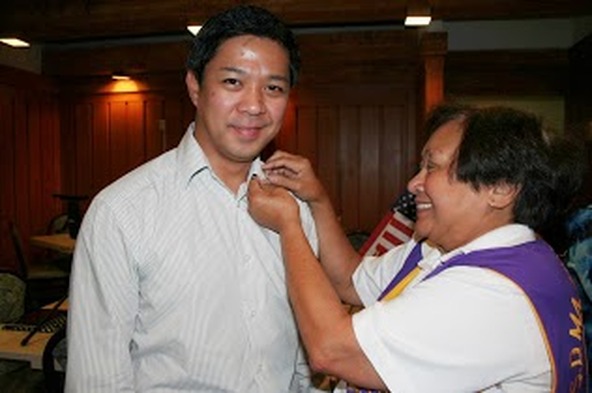 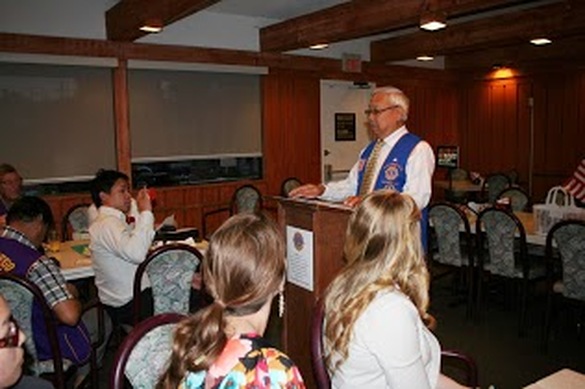 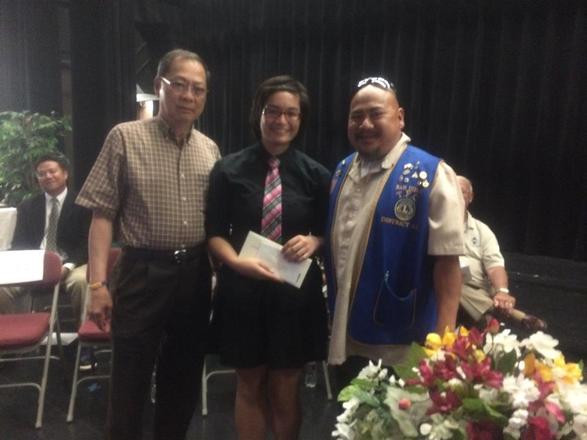 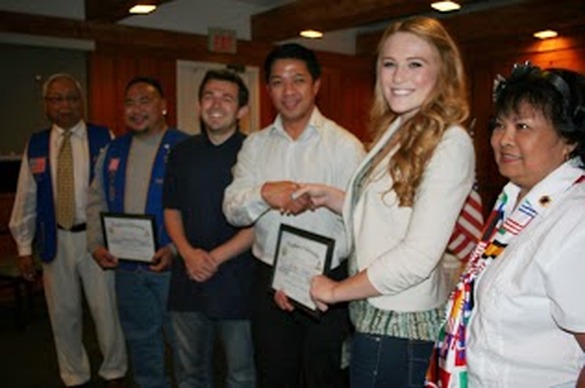 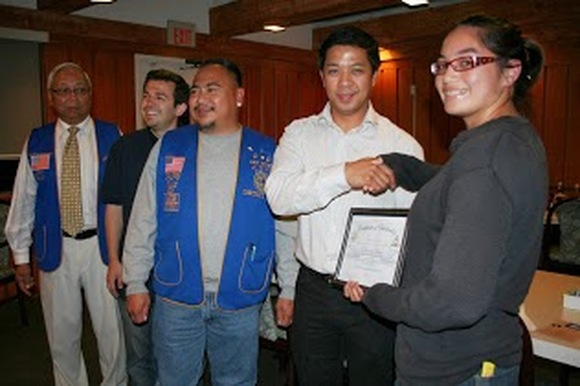 Some of the pictures taken at the event, see below: 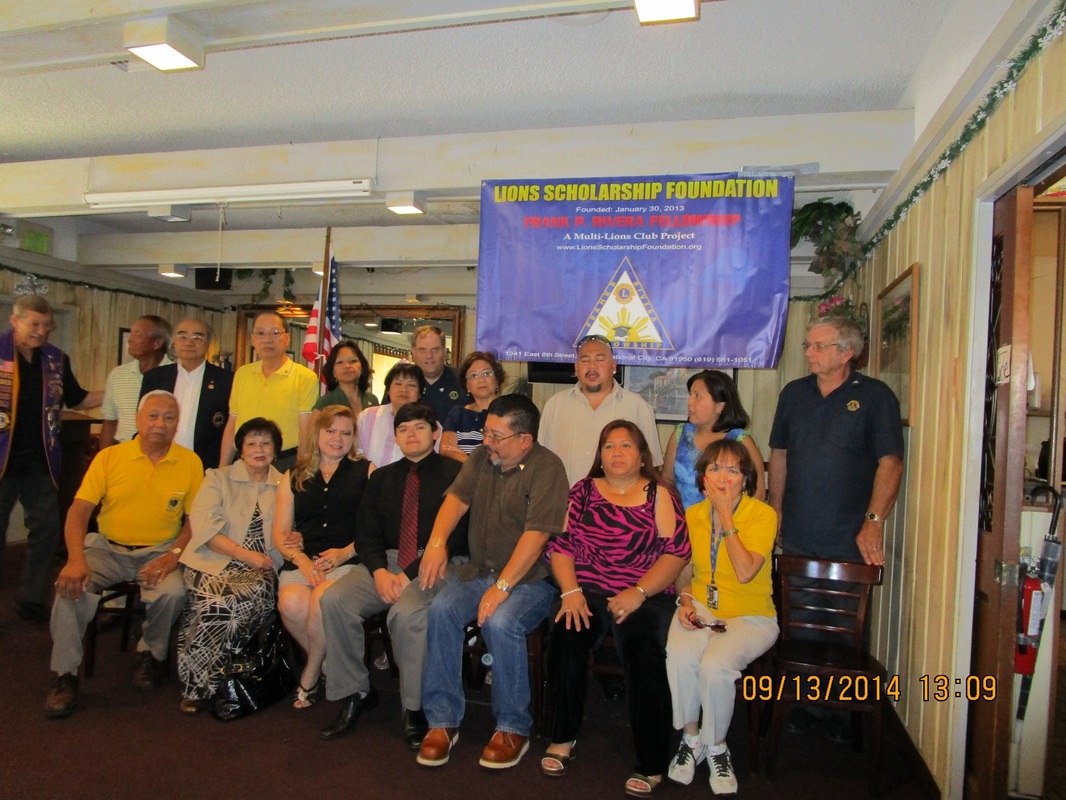 Some of the attendees, after the awards were given to the Scholars 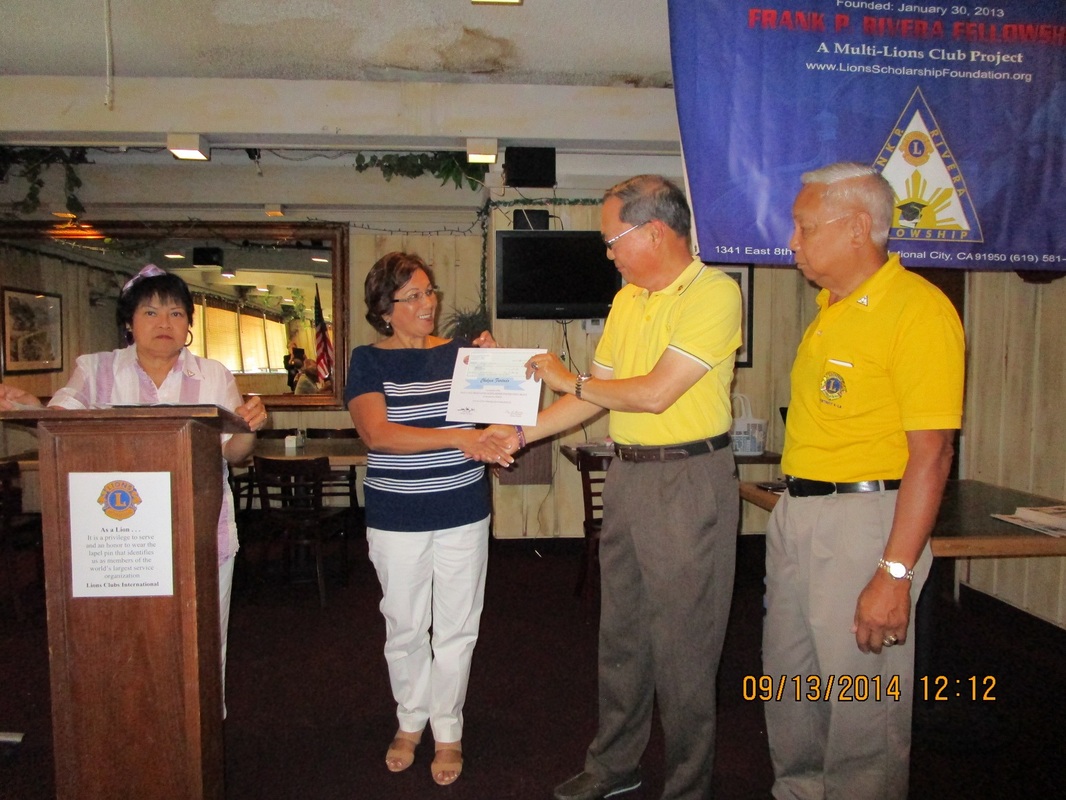 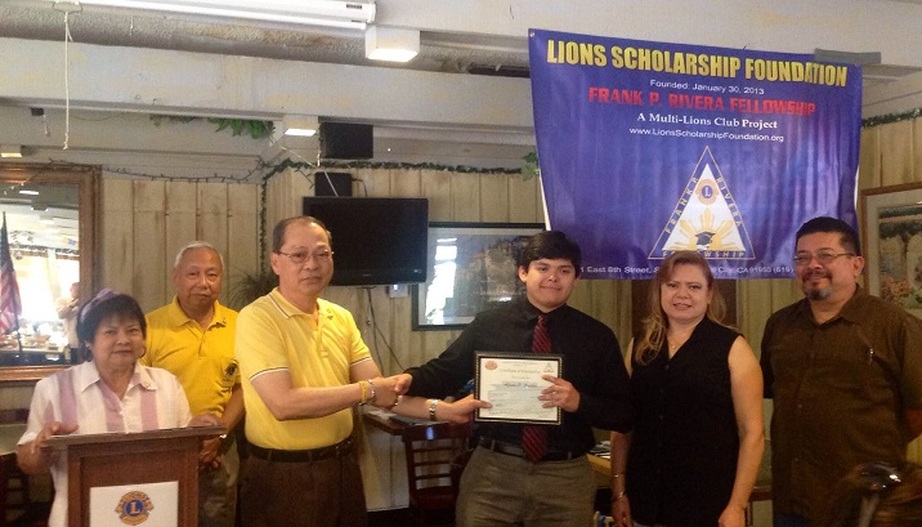 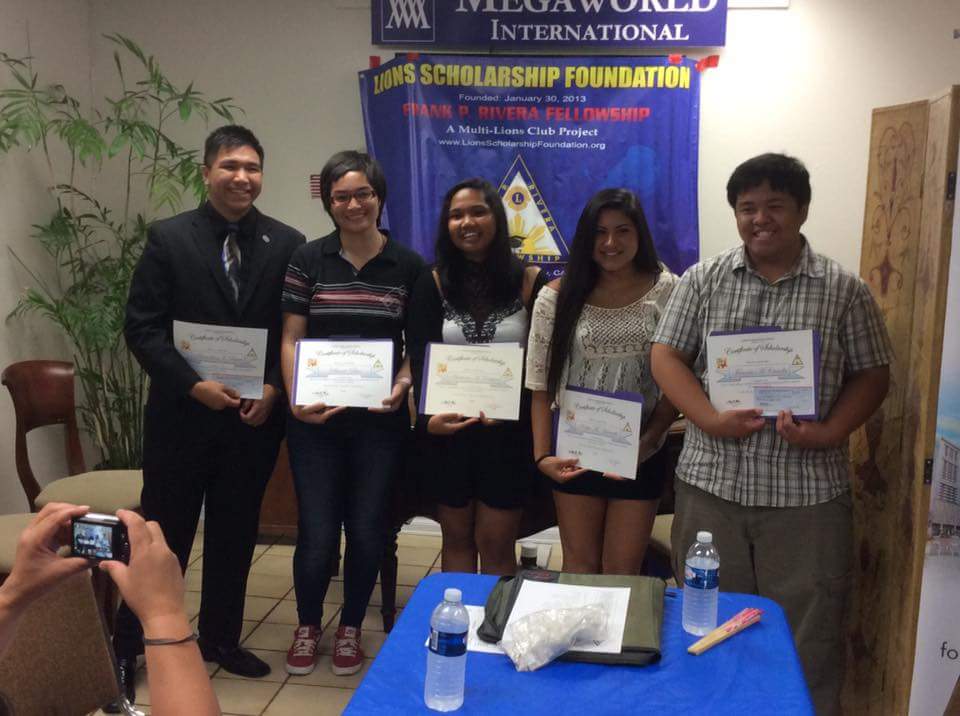 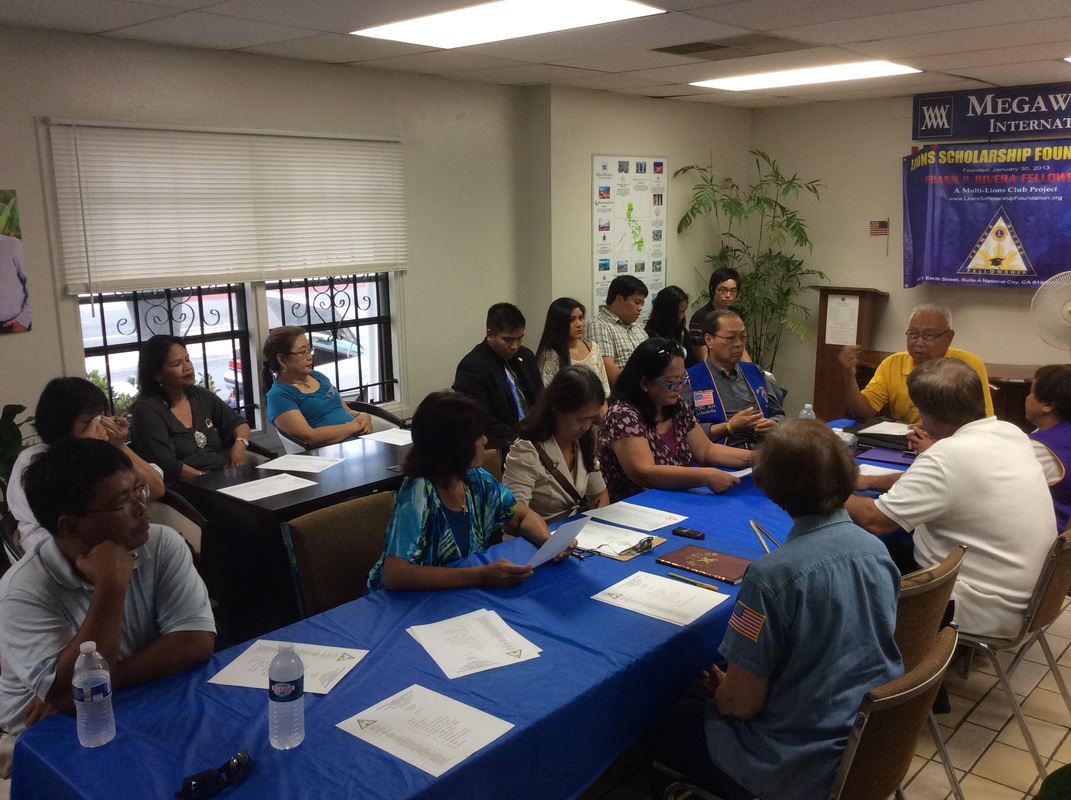 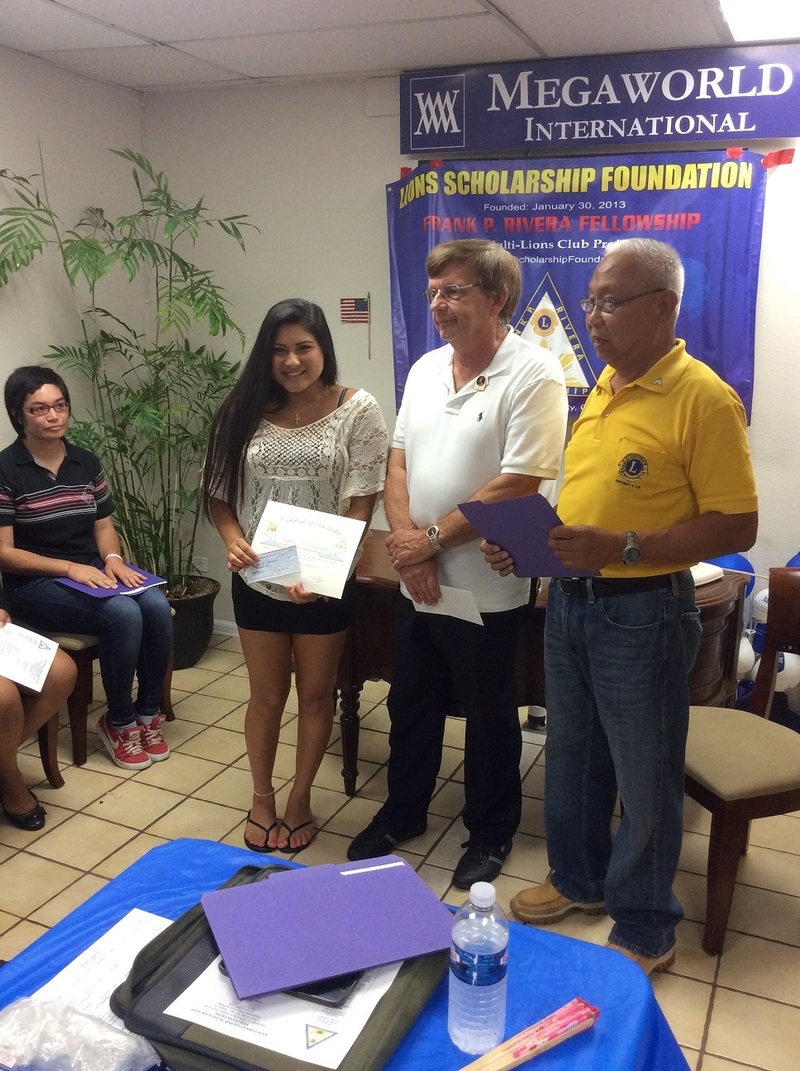 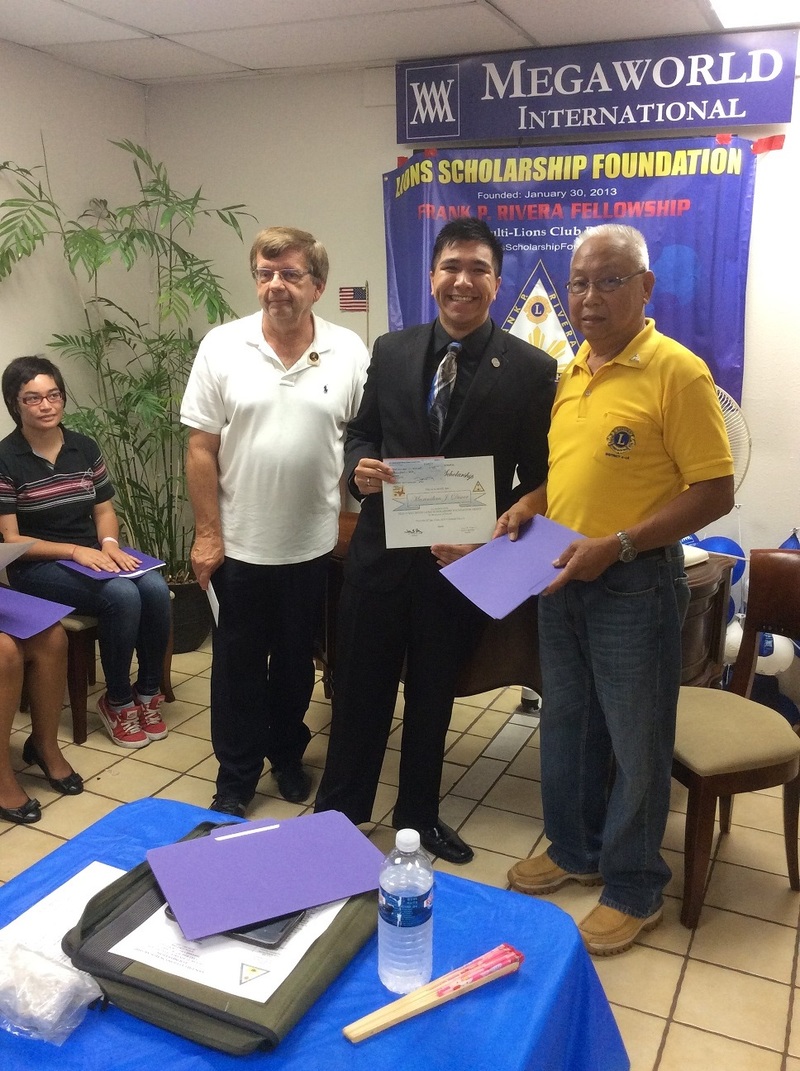 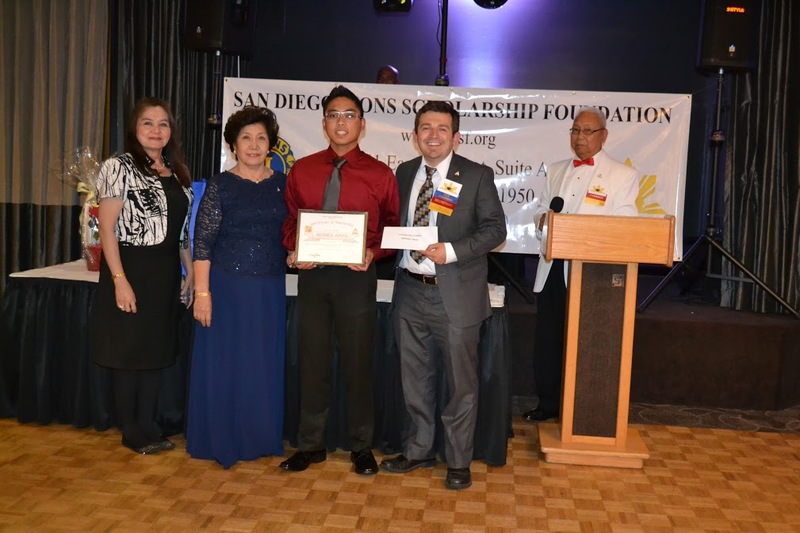 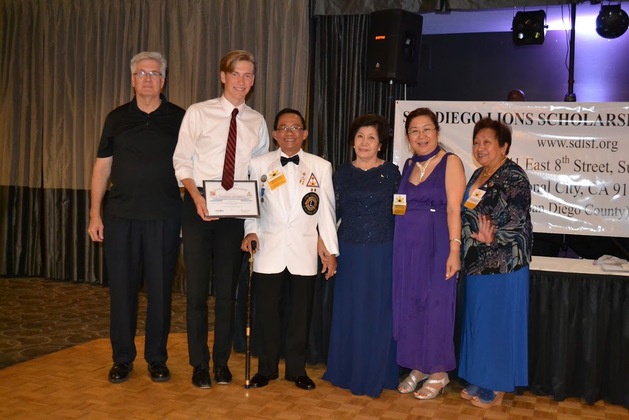 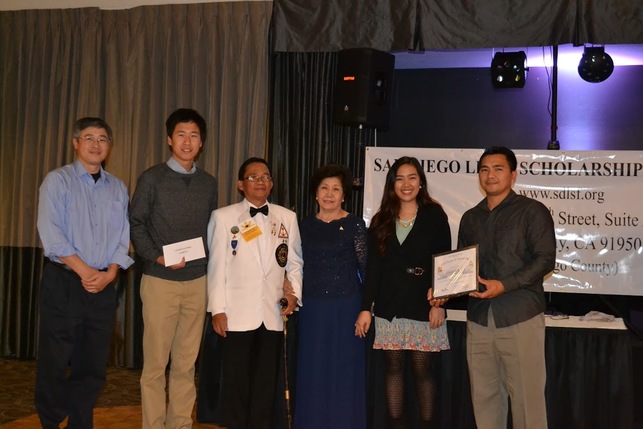